Persecution of Christians across our world has been increasing at an alarming rate. Why is this happening? Why do people want to oppose and attack and torture and persecute those who have met the risen and living Lord Jesus Christ and who know Jesus Christ as Saviour and Lord?

Normally those who believe in Jesus Christ wish to serve and minister to people with the love of God and to do so as graciously and meaningfully as they know how. But, we have to face reality and persecution has been present since the birthing of the Church of Jesus Christ.

Peter and John were thrown into a Jerusalem jail a few hours after Jesus baptised one hundred and twenty women and men in the power of the Holy Spirit. All Peter and John did was to heal a cripple in the name of Jesus.

For over 30 years I have been involved with those ministering to the suffering Church, and by that I mean, believers who are suffering simply because of their faith in Jesus Christ. One organisation called Release International does a tremendous work in this vital area, and they have informed me of what is happening. There are various others working in the same area.

Recently I was given the news of a Christian teenager in Somalia who is reportedly being abused and held prisoner in her own home after she refused her parents’ demands that she return to Islam.

The Muslim parents of a 17-year-old girl are said to leave her ‘shackled to a tree’ during the day and imprisoned in a small, dark room at night, in a bid to make her renounce her faith. This has been going on for more than a month now, and the girl has resolutely refused.

Once you have met Jesus Christ you cannot compromise.

The family, who live region of southern Somalia, tried initially to ‘cure’ their daughter by beating her and giving her medication a doctor had prescribed for ‘mental illness’. She has reportedly become ‘very sick’ as a result.

Her family are said to recite long passages from the Koran to her twice a week in the belief that Islam’s holy book can cure mental illness.

The tiny Christian community in the region is said to be very distressed about her treatment, but feel they cannot intervene for fear of attack.

We understand that religious freedom is enshrined in Somalia’s Transitional Federal Charter, but is not upheld by the transitional Government. Islamist Al Shabaab militants, who control much of the country, are also attacking Christians in a bid to extend strict Sharia, which is Islamic law, across the country.

Every day I receive news of the persecution of believers in Jesus Christ, and attacks on Fellowships and Church buildings. Why? Why do people want to do this?

Well, of course, Jesus Christ himself was persecuted and crucified, and today in many lands those who are his are experiencing much suffering and pain.

Religion can be a terrible thing and only Jesus Christ can set men free from the traditions and attitudes that cause havoc in so many places. 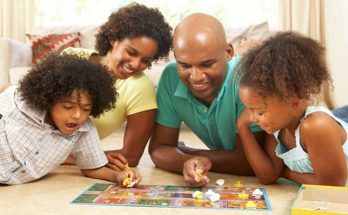 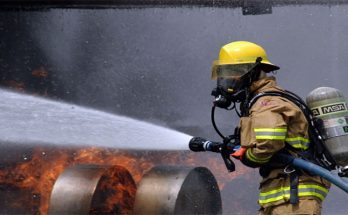 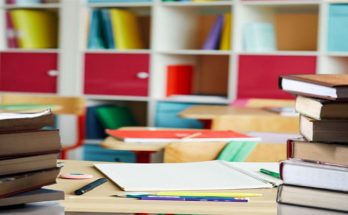